10% Off Your First Order - use code> protect

Now reading: ALL YOU NEED TO KNOW ABOUT VITAMIN D
Share
Prev

ALL YOU NEED TO KNOW ABOUT VITAMIN D 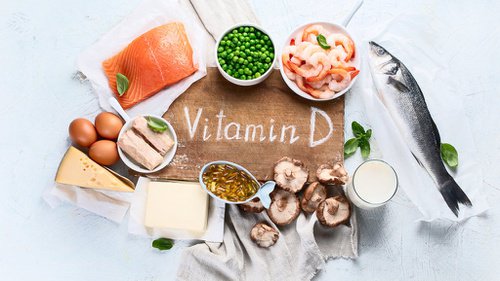 Much has been written about vitamin D in recent years.  The nation’s eyes have finally been opened to the idea that epidemic levels of deficiency may be having a significant effect on our long-term health outcomes.

Vitamin D affects nearly 3,000 genes in the human body and it is believed to play a crucial role in disease prevention and the maintenance of optimal health.  Maintaining adequate levels of this important nutrient has been linked to a reduced risk of at least 16 types of cancer including pancreatic, lung, ovarian, prostate and skin cancers.  It’s one of the few nutrients however, that we can’t get from our food – vitamin D is manufactured in the skin on contact with sunshine.

With a distinct lack of sunshine, especially in the colder months, supplementation is generally accepted to be the most effective way to increase levels of vitamin D in the UK.  However, as with most aspects of health, the story isn’t quite as simple as that.  If you choose to supplement with vitamin D, you also need to consume in your food, or take in supplement form, vitamin K2.  And here’s why.

Vitamin D and Vitamin K2 work together to produce and activate Matrix GLA Protein (MGP).  This is an important substance, found around the elastic fibres of your arterial lining.  MGP helps to protect against the formation of calcium crystals, which can lead to arterial calcification.

Current medical opinion suggests that supplementing with vitamin D and K2 together may help to slow the progression of arterial calcification, whereas vitamin D on its own may not.

Professor Cees Vermeer, one of the world’s leading K2 researchers commented on this mechanism, “The only mechanism for arteries to protect themselves from calcification is via the vitamin-K dependent protein MGP.  MGP is the most powerful inhibitor of soft tissue calcification presently known, but non-supplemented healthy adults are insufficient in vitamin K to a level that 30% of their MGP is synthesized in an inactive form.”

MK-7 – The most effective form of vitamin K2

There are several different forms of vitamin K2, one of which is MK-7, and this is generally accepted to be one of the most effective, since it has a much longer half life (3 days) than others.  A longer half-life means it has a much better chance of building up a consistent blood level.

• How Much Vitamin D Should Babies Have?

Vitamin K in the most effective form of MK-7 is found naturally in high amounts in a Japanese fermented soy product called natto, which may contain up to 1100 mcg of K2 per 100g.  Since natto is not a common feature of a typical Western diet, supplementation may be necessary to ensure optimal intake, especially if you are also supplementing with vitamin D.

Some groups are more at risk of deficiency of vitamin K2 than others, these include:

• Patients with impaired intestinal absorption such as with Crohn’s Disease, Cystic Fibrosis and Galactosemia – all of which have been linked to poor vitamin K status.

Whilst the science may be complex, the message is simple.  If you’re thinking of supplementing with vitamin D, you also need to think about vitamin K2 too, and that’s particularly important if you’re more at risk of deficiency. 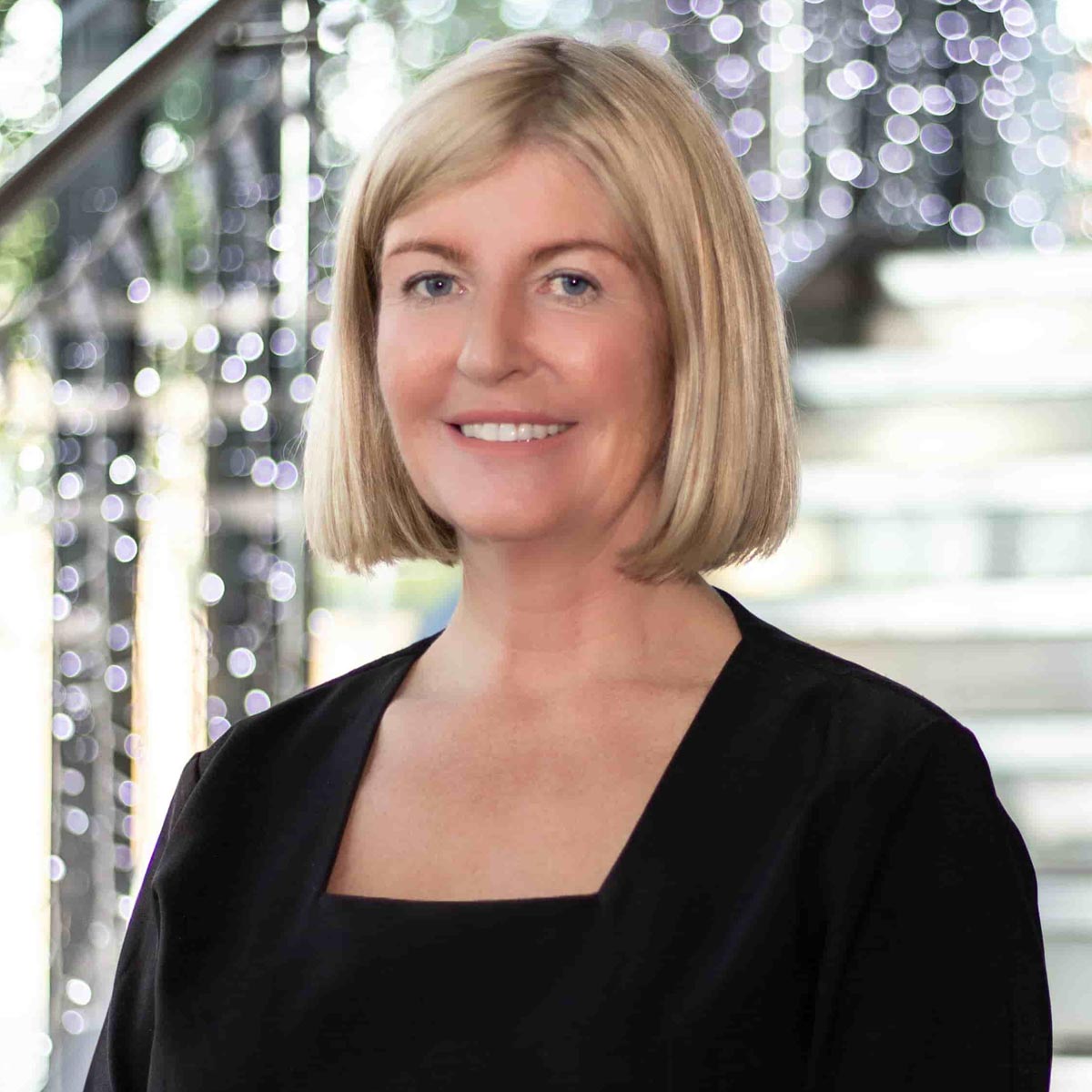 Founder of Joanne willcox clinics of Cheshire is a well known colonic hydrotherapist .

She has successfully runs 3 detox clinics in Chester and Liverpool and has done for over 20 years.

For over 16 years Joanne has ran a monthly detox retreat every month at crabwall manor hotel and spa… to help recharge and restore both the mind and the gut.

Joanne is a master NLP practioner and member of ARCH and British naturopathic association,, also qualified in Chinese medicine.

Joanne encourages her clients to practice her holistic approach at home.

Her healing juices and balancing skin care range do just that.

Joanne’s office is always there for support and advice, she tells us, even after treatments.

PROBIOTICS CAN PREVENT THE SIDE EFFECTS OF ANTIBIOTICS